Why have I collected embroidery made by my peers and colleagues?

Following my training as a painter, I soon realised the importance of adding craft skills to my teaching career, in particular, embroidery.

Thus, at the start of the 1960s, as a passionate teacher and practicing embroiderer, I made scores of 35mm slides for students to share and I bought every book, but I knew nothing could excite them more than enabling them to see and handle the real thing.

The only solution was to make modest purchases of examples of contemporary embroidery by  graduate students and my colleagues and peers.

As time went on I also became aware that the fine art world regarded crafts as lower in artistic importance; something that has changed little today in spite of the fact that most embroiderers have been trained in some aspect of Fine Art. It is this injustice that has constantly kept me mindful of having to be ready to find ways to say that actually we are all equally “fine”.

Most  were purchased for modest sums, but many were an agreement of exchange and in several significant cases have been gifts.

Everyone knew I was not a collector in the conventional sense – in other words I was not going to an auction house in years to come.

I had not however envisaged what was generously described below by Jessica Hemmings in her Foreword to An Embroiderers Eye, published in 2009, to accompany the exhibition at Macclesfield Museum.

What I saw in the building of this resource was one that would allow me, at very short notice, to show those who questioned me with the words “what do you mean by embroidery?” I could reply by saying “I will show you”.

“The Diana Springall collection provides a crucial contribution to modern textile history through the representation of work made with needle and thread in Britain from the mid 1970s onwards. As a collector, Springall has moved against the norms of the times, collecting with discipline, place and time very firmly in the forefront of her mind. The result provides us with a considerable record of recent material culture in stitch, a collection that may not have materialised if it had allowed itself to be defined by more mainstream collecting policies.

The Springall collection reflects its collector’s prescience in a number of ways. Firstly, it is vital to remember that many of the familiar names that make up this collection were individuals at the very beginning of their careers when Springall first acquired examples of their work.  Alice Kettle’s Eve Falling from Grace (1986) for example was purchased at the conclusion of the artist’s studies in a Postgraduate Diploma in Textile Art at Goldsmiths’ College. This foresight and confidence in careers that, in many cases, were taking their very first steps when Springall began collecting their work is indicative of not only her visual acuity but also her confidence and commitment to modern embroidery. In more than one instance, this collection policy is known to have bolstered flagging spirits of talented individuals, who have gone on to establish professional careers in textiles. Thus, this collection stands as testament not only to and observant, but also a brave eye.”

The strengths and uniqueness of British contemporary embroidery is due to the fact that it is founded on drawing.

It is no accident that all are leading practitioners and  are, without exception, the result of an art school system that founded all material skills on the principles of art.

The collection of some 150 pieces includes drawing, design sheets and final works. With the exception of one 1930s piece gifted from the Beryl Dean Trust, the collection focuses on what was created as a direct result of embroidery being granted, in 1954, equal qualification status (NDD) alongside painting, sculpture and illustration at Goldsmiths College – led by Constance Howard – acceptance of embroidery was now an art form in its own right. 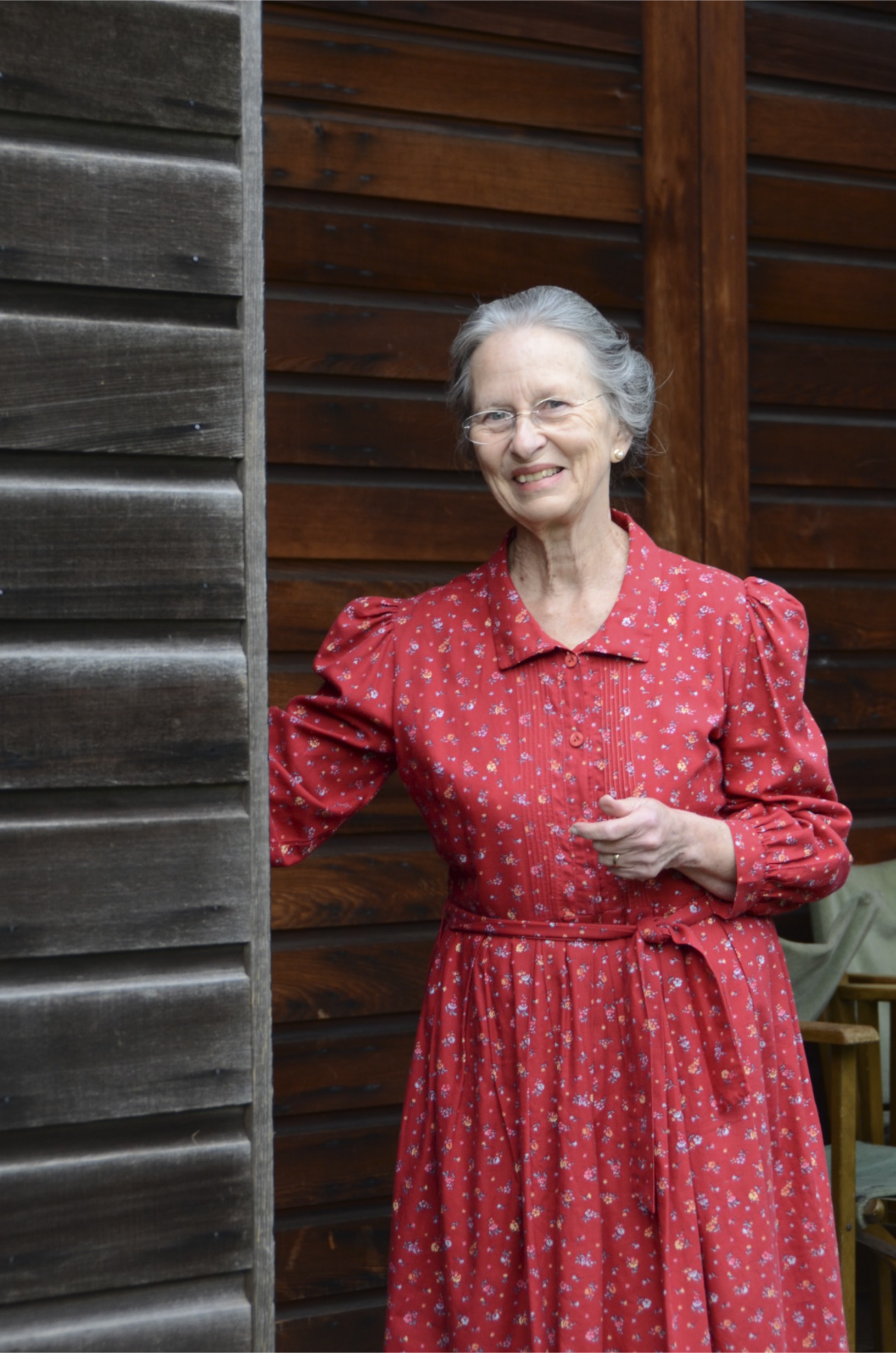 Further evidence of this could be seen in parallel at Glasgow School of Art under the tutelage of Kathleen Whyte. From this point inspiration for change was art-school-led, something unique to Britain.

For me, the pieces in my care, go some way to recording this unique use of embroidery up to the present day and the way it extends the concepts of art – it is another art material – giving additional scope to things perceived.

The Diana Springall embroidery collection logo was designed by Hugh Spendlove, long time friend and Fellow of the Society of Designer Craftsmen.